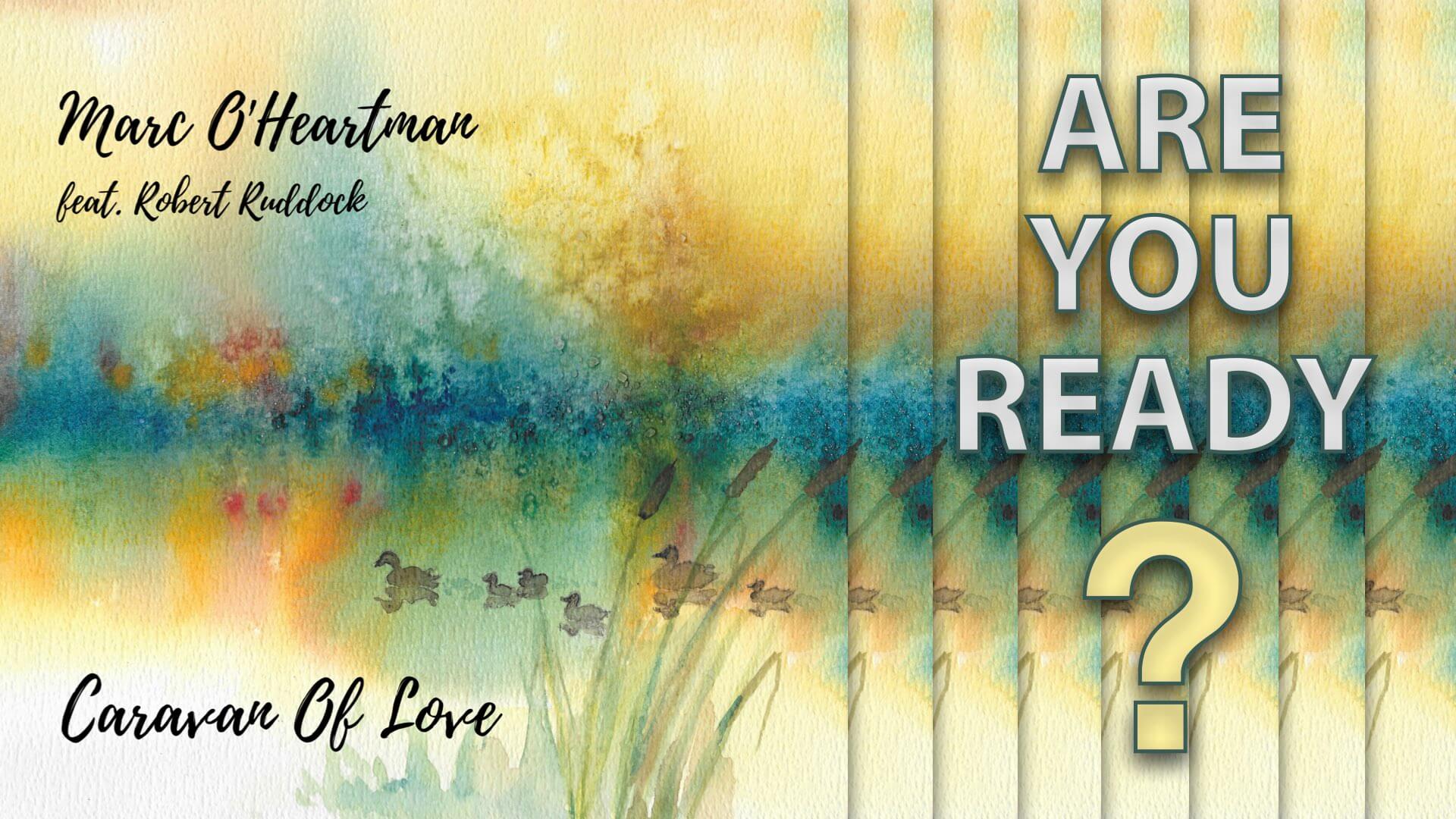 Let's spread the words of LOVE

In times when the world seems so divided that it is almost unbearable, Marc O’Heartman remembers a song from his youth: “Caravan of Love”.

“Caravan of Love" was written by Chris Jasper (Christopher H. Jasper), the creative genius of the hit trio Isley-Jasper-Isley. Chris Jasper also sang the original version of the song, which reached # 1 on the US Billboard Hot R'n'B chart in 1985. A year later, the British indie band “The Housemartins” made it to number 1 on the UK Singles Chart with their a capella version of “Caravan of Love”.

Together with his friend, British singer Robert Ruddock, Marc O'Heartman brings the humanistic spirit of “Caravan of Love” back to life - in a beautiful and powerful re-arrangement.

With “Caravan of Love” Robert and Marc would like to set an example for brotherhood and charity.

One by one we’re gonna stand with the pride
One that can’t be denied
From the highest mountain, and valley low
We’ll join together, with hearts of gold

Robert Ruddock is a professional vocalist based in West Yorkshire, UK. He has been singing for all of his life and is well known in the industry for his support of Corrine Bailey Rae, T. Rex, ...

Marc and Robert met when Marc stumbled upon Robert's profile on Reverbnation and listened to his song “Meryshy Lady”. While listening to Robert's song Marc had the idea to do a Re-Make of “Caravan of Love”. A few E-Mails later ... you might guess the story. :-) 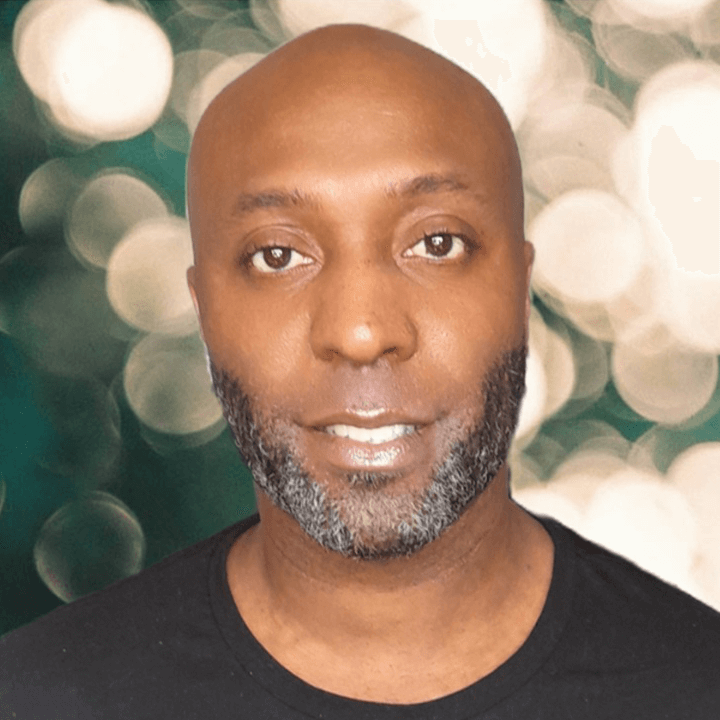 Marc O’Heartman is the musical alter ego of Dr. Marco R., a Medical Doctor from Germany. Marc uses psychotherapy to help people cope with, and overcome, difficult situations in their lives. The knowledge and humanity that Marco experiences through his work with his patients has its outlet in his songs. The sometimes difficult conversations he has had are processed through verses about life and meaning, with the aim, as with his work, of shining a light upon the chances for hope, positivity, and enriching moments.

And just as Marco is a positive and approachable person, the philosophy of his songs is wrapped up within a poppy, simple, sound. 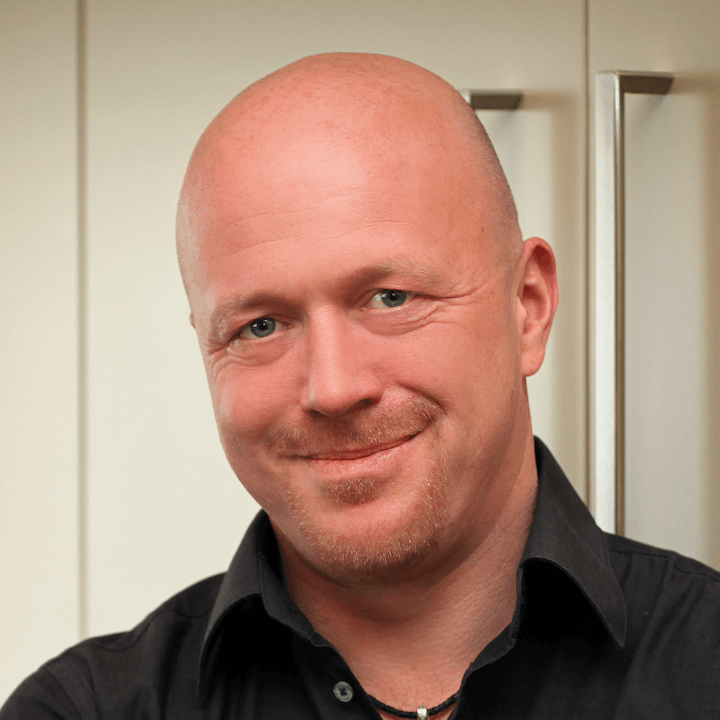 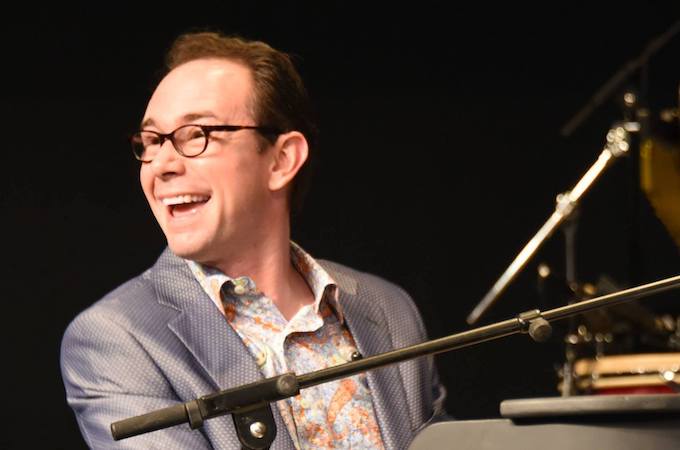 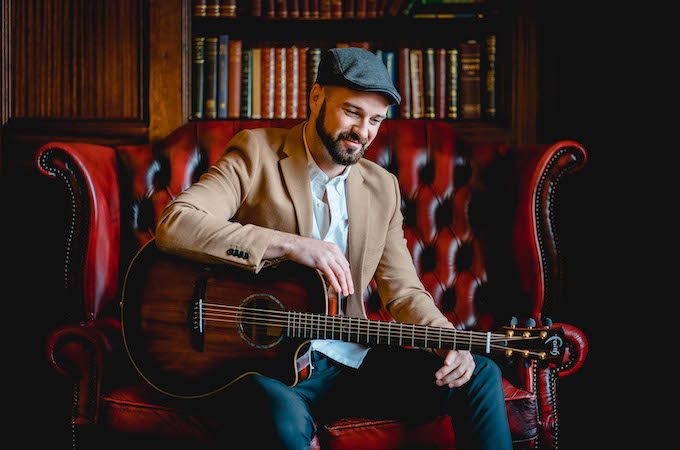 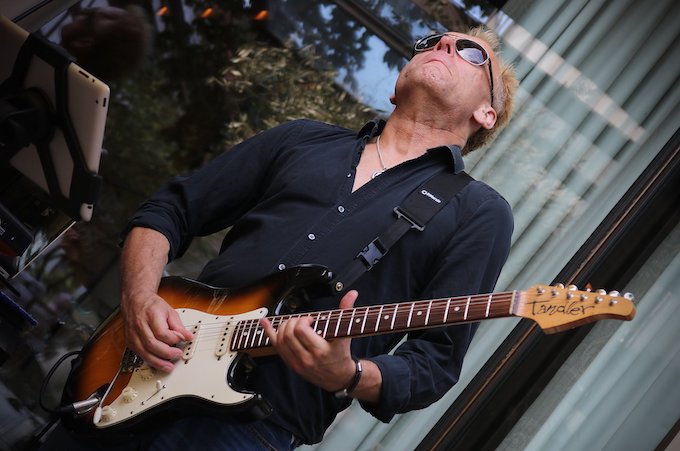 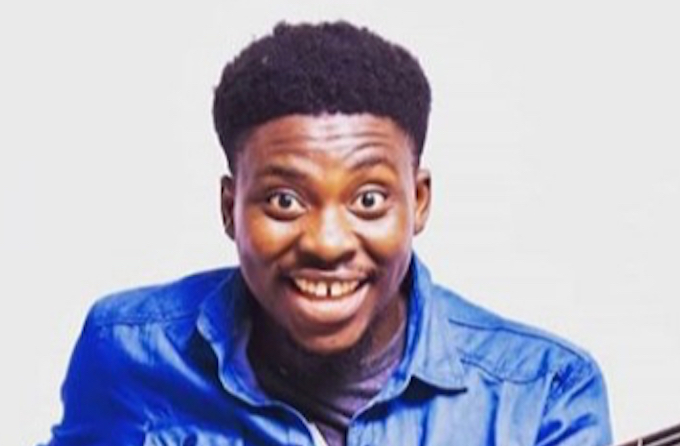 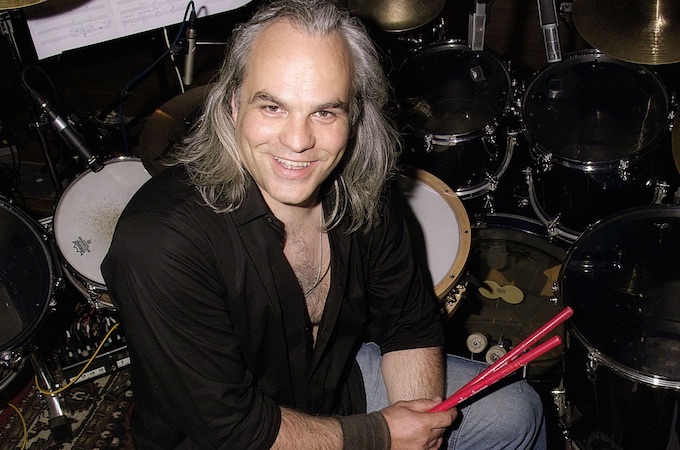 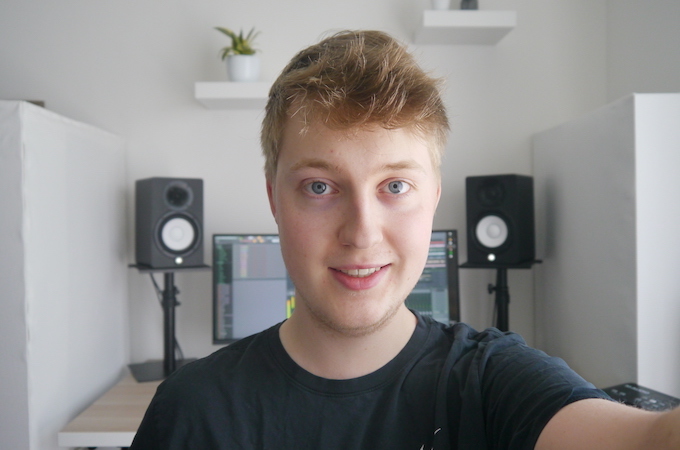 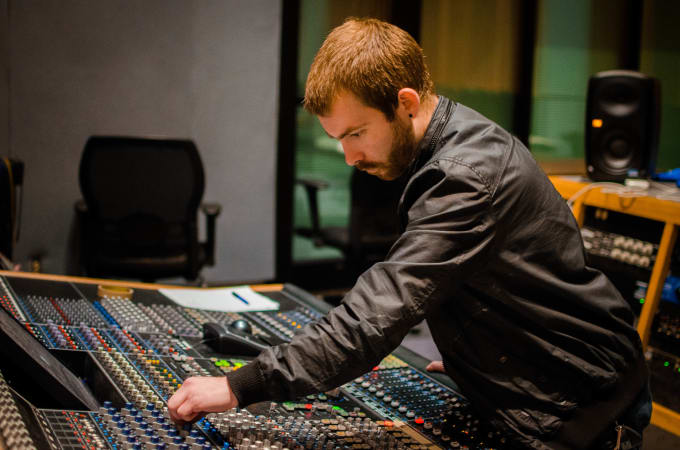 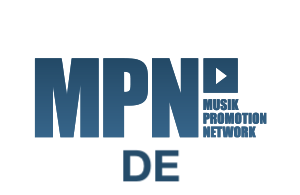 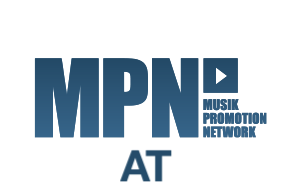 This website does not collect any data, nor does it process any data. This site doesn't even use cookies.

Liability for content
The contents of our pages were created with great care. However, we cannot assume any liability for the correctness, completeness and topicality of the content. As a service provider, we are responsible for our own content on these pages in accordance with general law in accordance with Section 7 (1) of the German Telemedia Act. According to §§ 8 to 10 TMG, as a service provider, we are not obliged to monitor transmitted or stored third-party information or to research circumstances that indicate illegal activity. Obligations to remove or block the use of information under general law remain unaffected. Liability in this regard is only possible from the point in time at which we become aware of a specific legal violation. As soon as we become aware of such legal violations, we will remove this content immediately.
Liability for links
Our offer contains links to external third-party websites over whose content we have no influence. Therefore we cannot accept any liability for this external content. The respective provider or operator of the pages is always responsible for the content of the linked pages. The linked pages were checked for possible legal violations at the time they were linked. No illegal content was found at the time the link was created. Permanent monitoring of the content of the linked pages is not reasonable without concrete evidence of a violation of the law. If we become aware of legal violations, we will remove such links immediately.
Copyright
The content and works on these pages created or used by the website operator are subject to German copyright law. The duplication, processing, distribution and any kind of exploitation outside the limits of copyright require the consent of the respective author or creator. Downloads and copies of this website are only permitted for private, non-commercial use. Insofar as the content on this site was not created by the operator, the copyrights of third parties are observed. In particular contents of third parties are marked as such. Should you nevertheless become aware of a copyright infringement, we would ask you to notify us accordingly. As soon as we become aware of legal violations, we will remove such content immediately.